Charges & Holiday Dates for Next Year

Hello and welcome to the year 5/6 Football Club/Team page.  This club currently runs on a Thursday lunchtime in the hall and is coached by Mr Clegg, Mr Catlow and Mr McCraith.  Throughout the academic year the team will take part in several tournaments, friendlies and competitions.  If your child is selected for a game parents/carers will be required to sign a permission slip. For away games parents/carers will be required to arrange for the safe collection of their child from the venue.

An excellent performance from Shawclough in their first match of the season.  A 7a-side match played on Trinity's excellent outdoor pitch.  A match played in great spirit from both sides.  Holy Trinity had the best of the first half, going into the break 2-1 up.  An early goal in the second half saw Holy Trinity extend their lead to 3-1.  The boys from Shawclough dominated the next 15 minutes of play and ran out 3-4 winners thanks to a goal in the last 2 minutes of play.

Shawclough played some excellent football in this 5 a-side indoor tournament.  Winning both their group games 2-0 against Meanwood and Spotland Primary Schools. Eventually finishing top of their group and meeting a very well organised Heybrook Primary School in the final.  In a very evenly contested final Shawclough were edged out by a late goal eventually losing the final 1-0.  All the boys can be super proud of their performance and had to settle for a runners up (silver medal) on the night.

In a fantastic 6 a-side match played in the true spirit of the game. Everyone from both sides should be very proud from not only the football displayed but also the sportsmanship in which the game was played.  Again after going 2-0 down, Shawclough showed tremendous character to eventually win the game 9-2 with goals from Haiydar (4), Dawoud (4) and Sarhan (1).  Owen was an absolute rock at the back making some perfectly timed tackles and Will, who was in goal, made some excellent stops. Having been drawn in a very difficult group the boys played magnificently eventually finishing with a record of :

Despite these magnificent results it was not enough to qualify from the group. A massive thank you to all the staff, players and parents who were involved. Onwards and upwards!!! 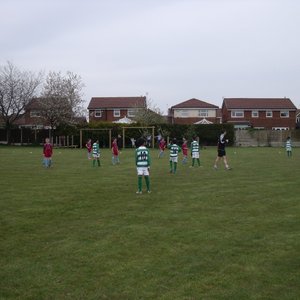 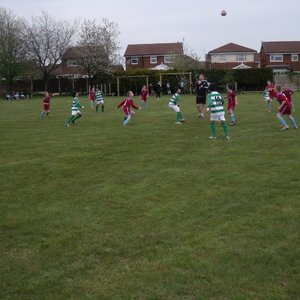 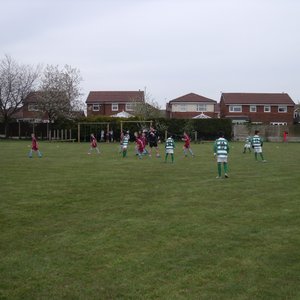 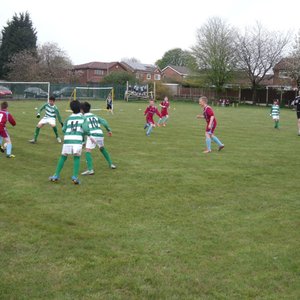 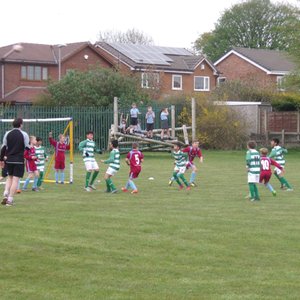 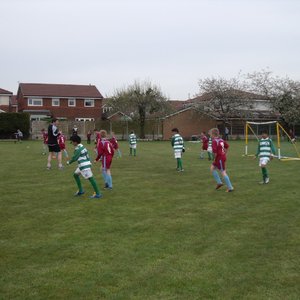 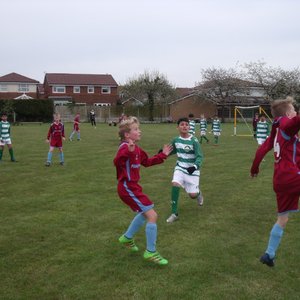 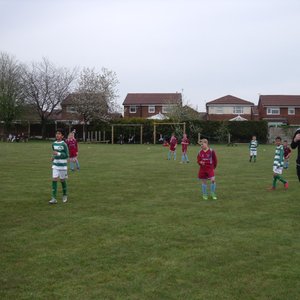